Women tend to retire with just under 60 per cent of the super of men. HESTA is fighting to change that.

And not only because 80 per cent of our members are women. We were founded on one simple principle: your work is some of the most valuable in Australia — so your life after work should reward you for it.

But for many women across Australia, fair reward for a lifetime of work just doesn’t happen. Broken work patterns, part-time work and multiple employers…these facts of life mean women are likely to retire with less super than their male workmates.

Hard to believe at this point in history, and even harder to witness.

That’s why HESTA welcomed the 2016 Senate Inquiry into women's economic security in retirement – and made one of the first submissions. It outlines our vision for a better future for our members, and women across Australia.

Australian Bureau of Statistics figures for 2017/2018 show that 64 per cent of women aged 20-74 participate in the labour force. For men, participation is higher at 75 per cent. Almost half of employed women work part time (44 per cent) compared to 16 per cent of employed men.

The super gap women experience is not due to the choices they make - the main causes are the gender pay gap that sees women earning less than their male counterparts and unpaid time out of the workforce.

What we’re fighting for

Workers who earn less than $450 per month from one employer don’t receive any super. Guess who’s most affected by this outdated system?

ASFA estimates that around 365,000 individuals (220,000 women and 145,000 men) would benefit from the removal of the threshold through higher retirement savings.

“The $450 threshold is one of the super system settings that perpetuates ongoing inequity,” HESTA CEO Debby Blakey says.

“Women, particularly those working in health and community services, can often work in more than one part-time role. Their salary from each employer can fall under the $450 per month super threshold, resulting in these women being totally excluded from super.”

We asked for an end to the $450 barrier - and a fair deal for low income and part time workers.

The biggest reason for the super gap is the gender pay gap – which in health and community services was 16 per cent in 2017/2018. That’s a lot less super going into women’s accounts each month than into their male colleagues’.

Add (or subtract) time out of the workforce to care for others, and you’re looking at more of a gulf than a gap.

“The super gap women experience is not due to the choices they make – the main causes are the gender pay gap that sees women earning less than their male counterparts and unpaid time out of the workforce,” Debby points out.

Economic equality is unlikely to be achieved for another 45 years, according to the Financy Women’s Index. The index measures the economic progress of women on a quarterly basis.

We want to change the super system so women can perform these roles and not be penalised when they retire. It’s another step towards equal pay.

Many women are full-time unpaid carers – missing out on super completely. We recommended the government looks at overseas systems that reward carers fairly for their essential work.

The Inquiry’s findings included many of our recommendations to help improve retirement outcomes for women.

In September 2017 we were thrilled to see a bill introduced into Federal Parliament to abolish the $450 super threshold, and align SG payments with wages.

We’re fighting hard for your tomorrow. But here’s what you can do today.

Top up your super

You’ve heard it all before – but we really can’t stress this enough. Super’s likely to be your second biggest investment after your home.  Adding even $5 a week could translate to a lot more in your pocket later.

Take 30 seconds to see what that actually looks like...

Got several funds on the go? Think about rolling them into one, so you’re not paying more fees than you need to.

Tax return a bit bigger than expected? Think about putting some into super – you might miss it at first, but it could buy a lot more when you finish work.

Need more ideas on how to boost your super? 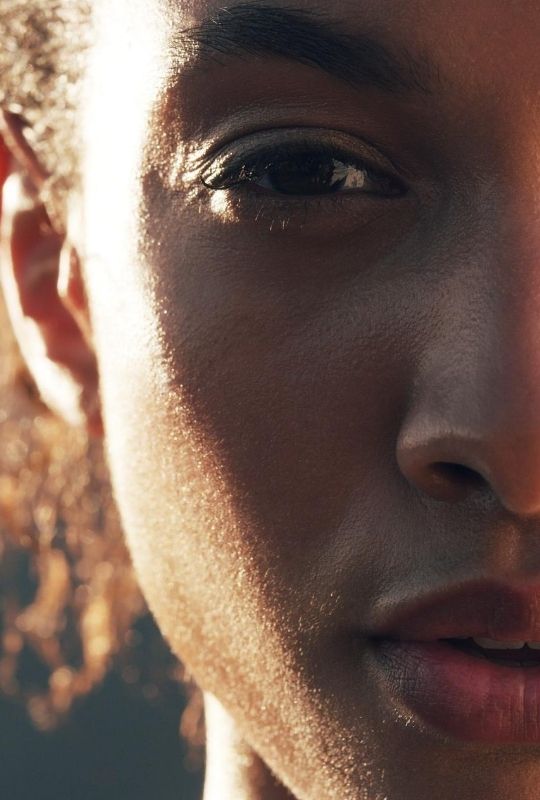 A gutsy advocate for members for over 30 years, HESTA is still looking out for you, and our community. 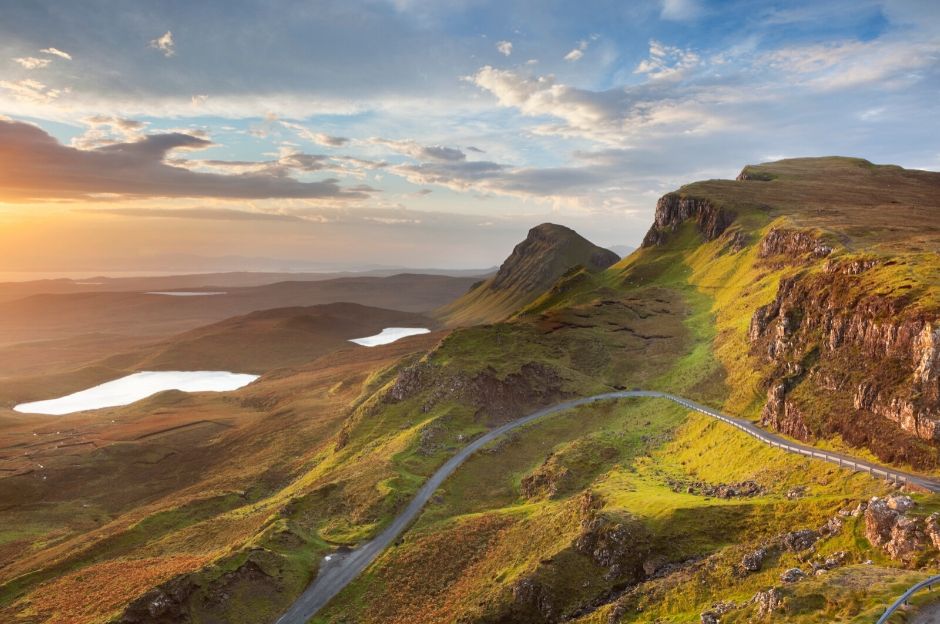 It has been a very volatile start to 2020 as we’ve responded to the changed circumstances that the COVID-19 pandemic created.