The preschool has long been an advocate for nature-based play and outdoor learning. Several years ago, the team recognised that the perspectives of Aboriginal and Torres Strait Islanders weren’t being taught in the preschool curriculum.

They also identified significant gaps in the knowledge of the preschool’s early learning educators, which made it difficult to authentically embed the perspectives of First Peoples into the program.

Following this realisation, the preschool committed to intentionally embedding Aboriginal and Torres Strait Islanders' knowledge and world views into their daily practice, including learning with Country. The preschool has also worked on a number of collaborative projects with Boon Wurrung First Peoples, including illustrating the Bundjil Creation Story as told by N’Arweet Carolyn Briggs.

Meet the outstanding achievers in community services recognised by the 2020 HESTA Excellence Awards. 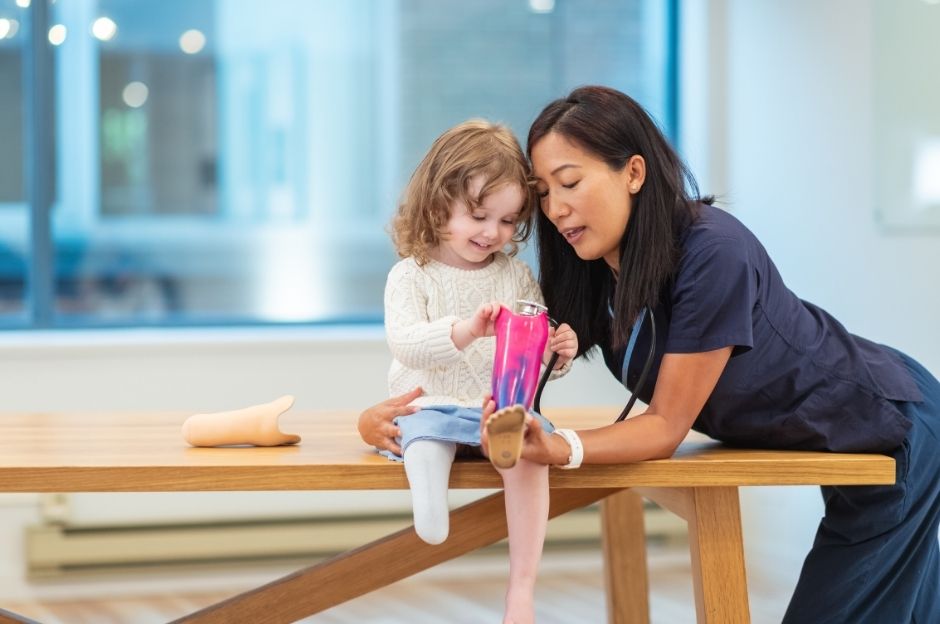 Meet the outstanding achievers in allied health recognised by the 2020 HESTA Excellence Awards.