on track for 30 per cent

What’s one of the key paths to better investment performance? Make sure the companies we invest in have the diverse leadership needed to make balanced decisions. That’s why we supported the 30% Club’s push for more women on (traditionally male-dominated) boards.

And while the Club’s campaign missed its target by a whisker (0.3%) we’re celebrating the huge progress made with its Chair, Nicola Wakefield Evans.

What does it mean to you to be so close to achieving the 30% target?

It is a tremendous achievement to go from 19.4% in 2015 to 29.7% by the end of 2018 without quotas or regulatory intervention; it’s a reflection of the importance of the business case for diversity. This result has been made possible by the enormous effort of a number of people: from Patricia Cross (a founder of the 30% Club) and her vision in bringing the concept to Australia, to the support of the AICD, the hard work of the 30% Club Australia committee and working groups, the ASX200 Chairs, the Honourable Kelly O'Dwyer (as the Federal Minister for Women) and all of our other stakeholders.

"The company performance of the boards with at least 30 per cent female directors proves that diversity does translate to increased performance."

Why do you think the companies who joined the club responded so positively to this campaign?

The campaign really focused on improved board performance through diversity, which is a positive message. It also celebrated the many member Chairs, in turn creating advocates that championed the cause amongst their peers.

Peer advocacy is an incredibly effective tool in stimulating change, something we have witnessed with the Male Champions of Change. Also the company performance of the boards with at least 30 per cent female directors proves that diversity does translate to business benefits and increased performance.

These areas, investor pressure and other initiatives convinced some of the slower-moving ASX Chairs to appoint female directors to their boards. In saying that, credit is due to the Chairs that increased the diversity of their boards at every opportunity and engaged in effective succession planning to achieve their diversity goals.

What more can business and industry do to help more women rise to the top?

We have learnt in the last four years the importance of having achievable and measurable targets, and that it does take a lot of people working together to achieve this goal. Business and industry could learn from that: set a goal with a timeframe and provide the appropriate support to achieve it.  There needs to be more work to increase the number of women in senior executive roles as the current statistics are not great.

What are the future ambitions of the 30% Club?

We are currently finalising our next goals. The key themes will be: to make 30% a minimum requirement for an ASX200 company; increase the number of female directors on ASX200+, private company and government boards; and work with the appropriate organisations to increase the number of women in key executive roles.

HESTA members are all about getting great outcomes for others. That’s why we work so hard to get great outcomes for them, their industry and the world they’ll retire into. Find out what else we’re doing to advocate with influence, lead by example and invest for positive outcomes, to make the future fairer.
Read on 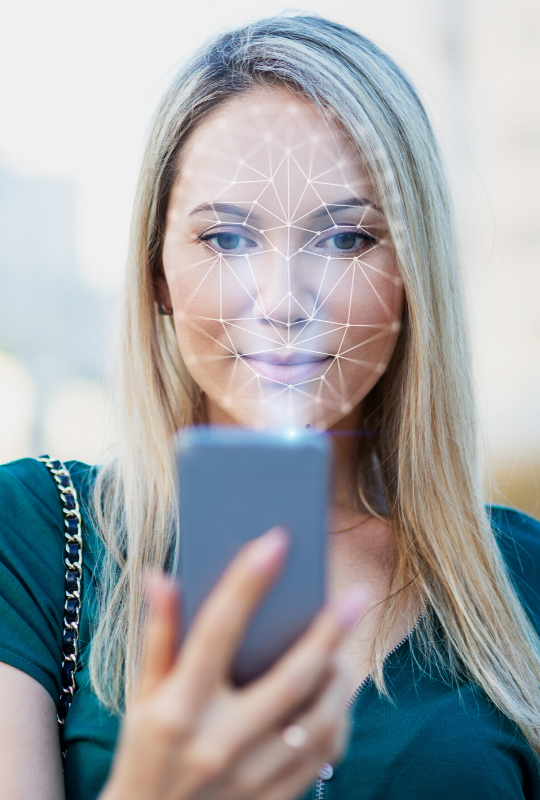 What will retirement look like for the children of today’s Millennials and Gen Zers? 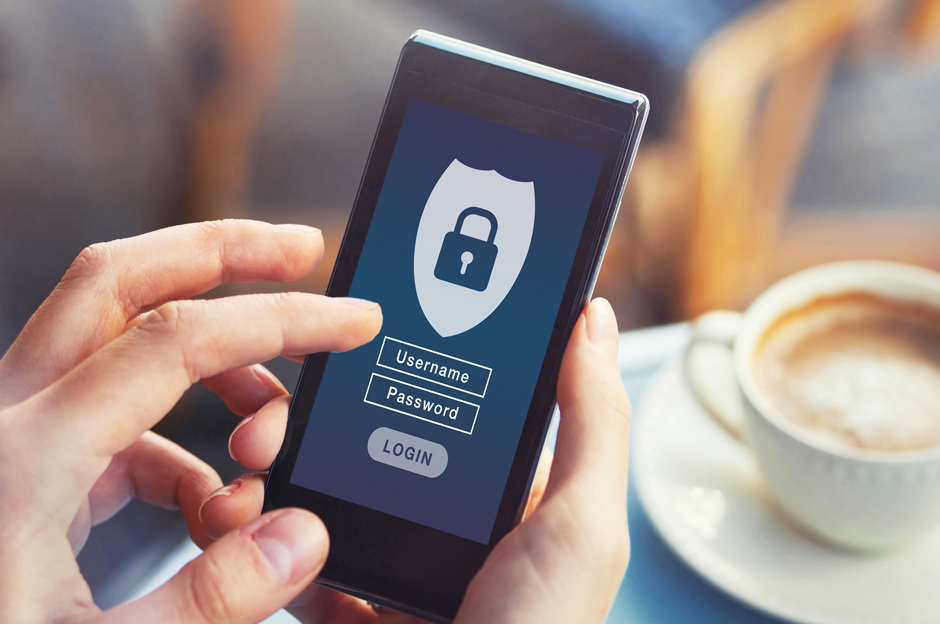 HESTA has a strong focus on protecting your personal information, from your contact details to your account balance.

What else do we stand for?

We speak up for others. We're dedicated to people in health & community services. And, we're committed to creating better futures for our members, women and in fact, all Australians.

Find out more
Back to top