Simon has been a HESTA member for almost 20 years. For the last 15 years of his career he worked as the CEO of a not-for-profit organisation that provides HIV and STI testing, as well as treatment promotion and support services to People Living with HIV (PLHIV) and those affected by HIV.

Throughout his work, Simon has observed a range of very different extremes within the superannuation spectrum. “During my long years of working with PLHIV, I have witnessed some people with significantly amassed wealth dying prematurely and before they could enjoy any of it.  Conversely, I have also witnessed some people who spent what wealth they had far too quickly in anticipation of their imminent death – and then unexpectedly lived on for years in abject poverty and misery,” says Simon.

Simon’s experience has taught him a lot about balance. “I think I’ve learned that balance is the key to achieving the best outcome one possibly can in this swirling uncertainty we call life.”

Simon is now retired and living on his retirement income stream. Before he made this lifestyle change he met with a HESTA adviser. “My recent experience with HESTA and the Statement of Advice prepared for me has gone some way to reassuring me – even though I would obviously prefer to have more accumulated wealth than I actually have.  However, I only have what I have – and so, with ongoing support and advice from HESTA, I trust that I will be able to continue to make the best decisions possible,” says Simon.

"with ongoing support and advice from HESTA, I trust that I will be able to continue to make the best decisions possible."

Retirement isn’t something Simon spent much time thinking about during his working life. However, as he approaches his 63rd birthday, there is a mix of delight and worry. “This achievement comes with decisions that I doubted I would need to consider that much – like financial security into old age – and some days the worries can be quite challenging to deal with.”

Thoughts of health and wellbeing were big factors in Simon’s retirement deliberations. “I needed to acknowledge that the stress and wear and tear of being a CEO for the best part of 15 years in an emotionally demanding sector had taken its toll, and I was experiencing quite significant burn out,” says Simon.

“I’m feeling that, at my stage, quality of life is taking an elevated position over amassing wealth, and I’m beginning to enjoy retirement.  This is a significant step for me, because I have always had a very strong (possibly over-developed!) work ethic – and letting that go has been challenging for me,” says Simon.

“With continuing support and advice from HESTA, I’m now feeling that my newer priority of living for life – as opposed to living for work – is the right way for me to be going at this stage of my life.  I feel as though HESTA has become a welcome and vital professional partner in identifying and working towards my retirement goals and my ongoing enjoyment of life.” 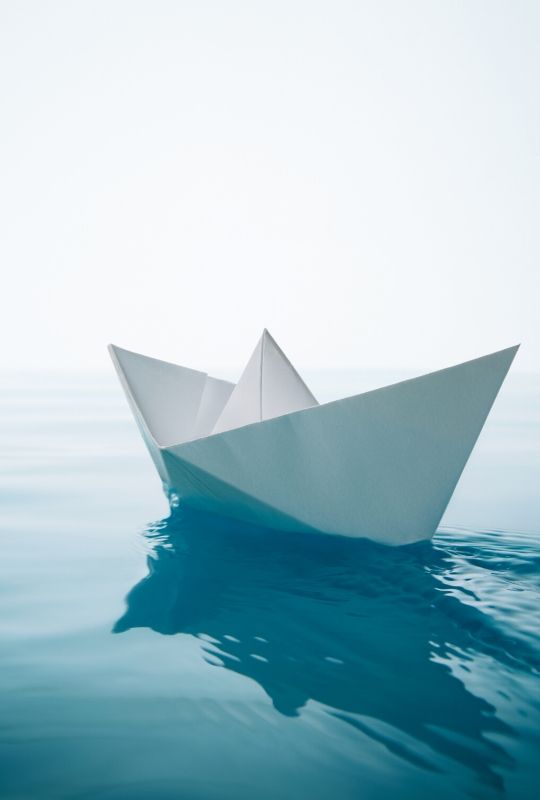 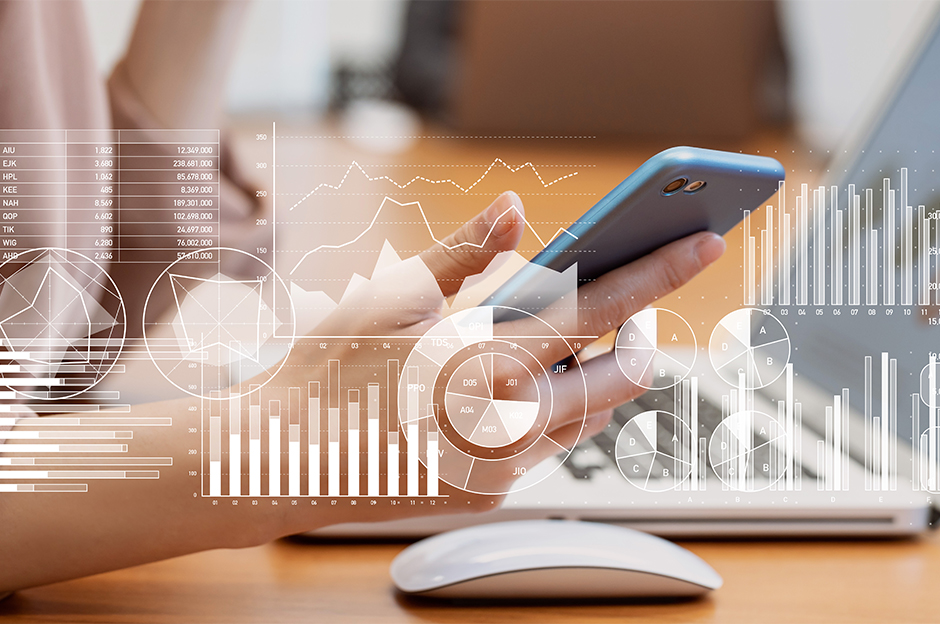