The team behind a program helping people with aphasia, an acquired language disorder commonly caused by stroke, has been awarded Team Excellence at the 2017 HESTA Primary Health Care Awards.

Imagine losing the ability to tell your children you love them; ask for help; or even speak your name. Aphasia is an acquired language disorder that can leave its sufferers unable to use or process language, with devastating impacts on their quality of life.

With a dream to close the gap in services provided to people recovering from aphasia, the team at the Royal Talbot Rehabilitation Centre, Austin Health Melbourne has been recognised for their outstanding achievements in developing the Austin Aphasia Integration Program.

The program improves rehabilitation services for aphasia patients by focusing on increased social participation – leading to better health and wellbeing outcomes for patients.

“Our team is super excited and honoured to be recognised…the program has been a realisation of our dream to close the gap in services and empower people with aphasia to move from traditional therapy into establishing healthy and positive identities in the community,” Lauren says.

“When our participants were told of the award, they were thrilled to hear their program is being recognised and reaching the wider community.  They hope it contributes to the public awareness of aphasia and improves the lives of all people living with this condition.”

"The program has been a realisation of our dream to close the gap in services and empower people with aphasia."

Lauren says the team will use the $10,000 prize money to employ a project officer to help build on existing research partnerships and further evolve the program.

Participants in the program take part in group activities including: conversation, technology, music, art and carer training. The program helps patients establish healthy and positive identities by providing social interaction and the opportunity to develop relationships with fellow patients.

“At the start of the program participants arrive feeling nervous and unsure about how they will fit in.  As the weeks go by, their confidence increases…as a result, they develop a strong connection, often a non-verbal bond,” Lauren says. 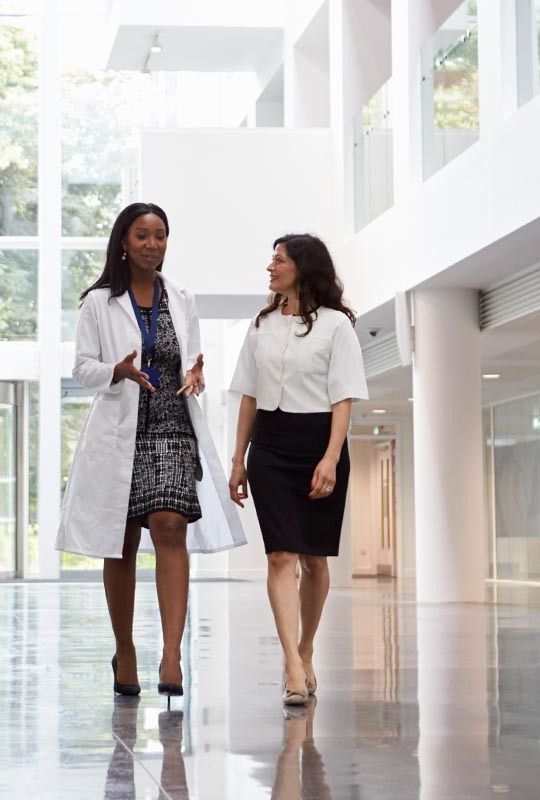 This year may be winding down, but your HESTA super investments never take a holiday. Here are a few year-end good news stories to wrap up 2019.

Investing in the future of care 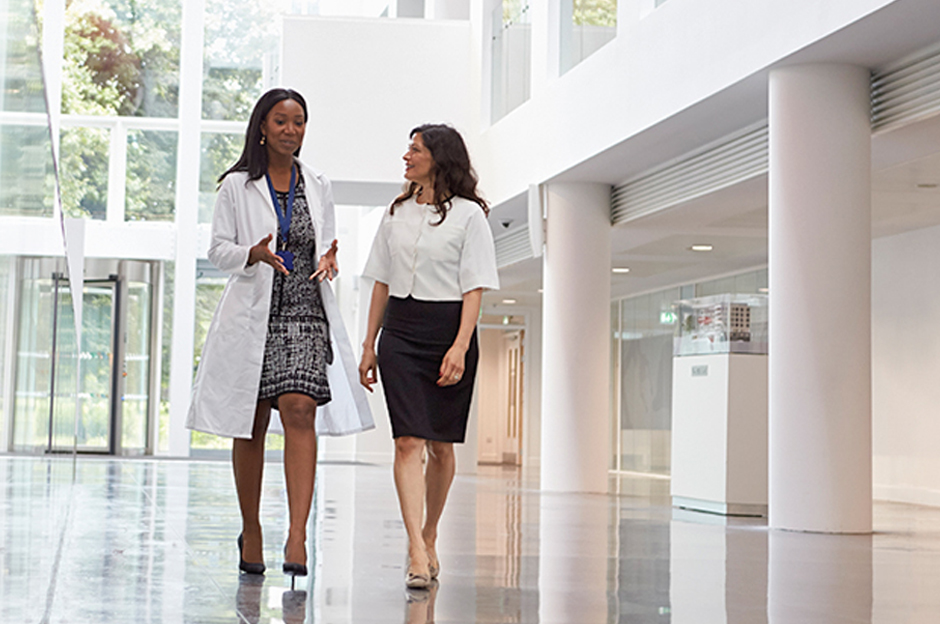 The latest HESTA investment initiative means your super will support two of the fastest-growing industries in Australia.

Know someone doing amazing work in health, aged or community services? Find out how to celebrate them through the HESTA Awards Program.

Find out more now
Back to top