Angela is a finalist for Nurse of the Year in the 2020 HESTA Australian Nursing & Midwifery Awards. She works for the Sydney Children's Hospitals Network in Westmead and Randwick, NSW.

Angela Casey is recognised for her exceptional leadership, advocacy and fundraising to improve quality care for sick newborn infants and their families. Angela has transformed the Grace Centre for Newborn Intensive Care (GCNIC) into a leader in neonatal care. As the centre’s co-head, she has a wide-ranging role from championing nurses to fulfil their potential to leading the development of standards for safety reporting, scope of responsibilities, staff training programs and more across the Critical Care Program. Angela organised the community fundraiser Race for Grace, which raised $270,000 for programs and equipment at GCNIC. She was also instrumental in her support to establish the Australasian Nursery Assessment and Certification Program Training Centre – the first and only such centre in Australia.

Angela is a proven leader and advocate for nurses. As the Clinical Program Director of the Critical Care Service across the Sydney Children’s Hospitals Network, she has ensured nursing has a seat at the leadership table for decisions regarding service planning, bed utilisation and nurse staffing ratios. She has also championed an initiative to raise awareness of the effects of decisions on nurses and has empowered nurses to ask questions and receive support when difficult decisions are made. The initiative, known as ‘Park Bench’, has become extremely popular and has been replicated across many other neonatal intensive care units across Australia.

Angela also understands the need to cultivate the leadership potential of more neonatal nurses. She was a key player in conducting a survey to better understand the leadership attributes of neonatal intensive care nurses, and was instrumental in setting up the Leadership Special Interest Group within the Australian College of Neonatal Nurses, mentoring individuals who have since gone on to take management roles in special care nurseries and inspiring more nurses to take on leadership roles. 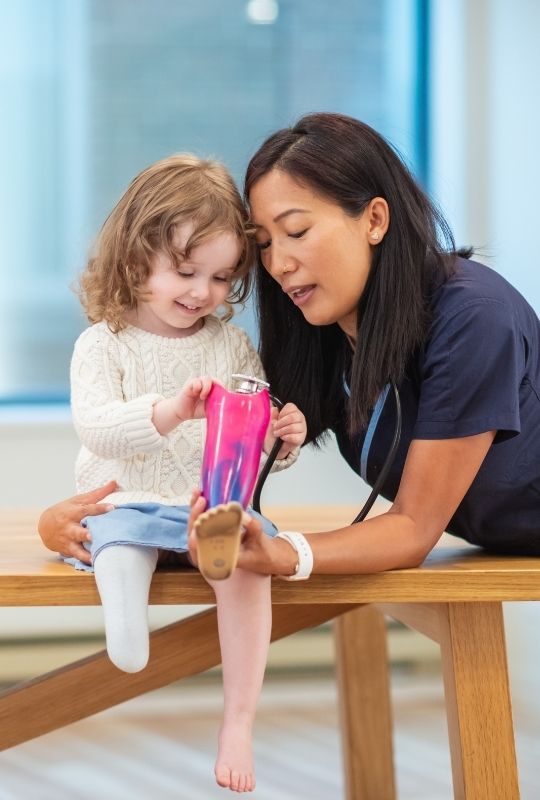 Meet the outstanding achievers in allied health recognised by the 2021 HESTA Excellence Awards. 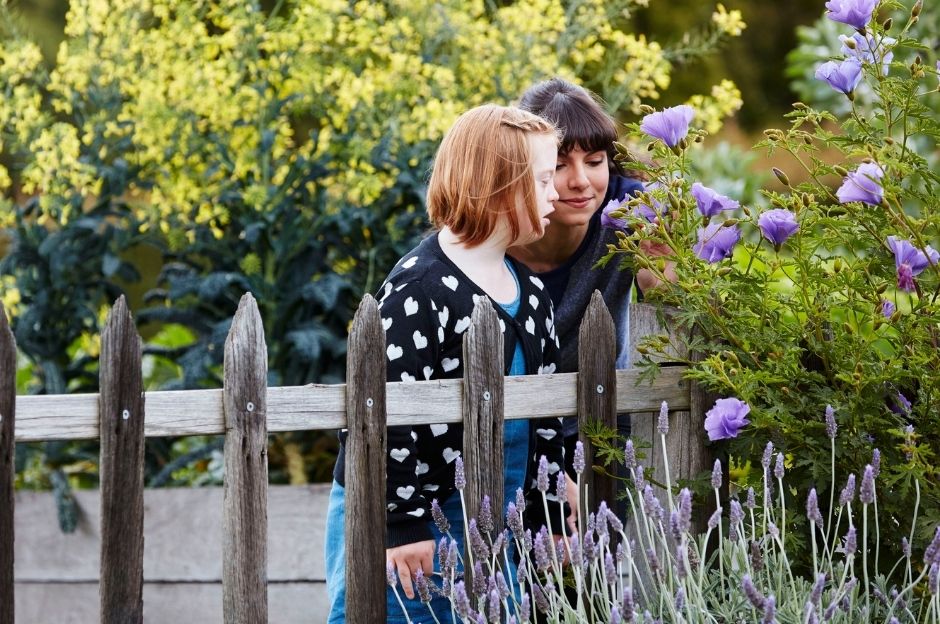 Meet the outstanding achievers in disability services recognised by the 2021 HESTA Excellence Awards.