Cassandra has been named the 2020 HESTA Australian Nursing & Midwifery Awards Midwife of the Year. She works for the Gold Coast Hospital and Health Service & Griffith University in Southport, QLD.

Cassandra was recognised for her dedication to improving the delivery of culturally safe, quality maternity care to more Aboriginal and Torres Strait Islander people on the Gold Coast, particularly through the implementation of the Waijungbah Jarjums Service. Cassandra is a proud Ngunnawal woman and the first Aboriginal woman to join the midwifery group practice at Gold Coast University Hospital (GCUH), where she has led the way building a culturally safe midwifery workforce. 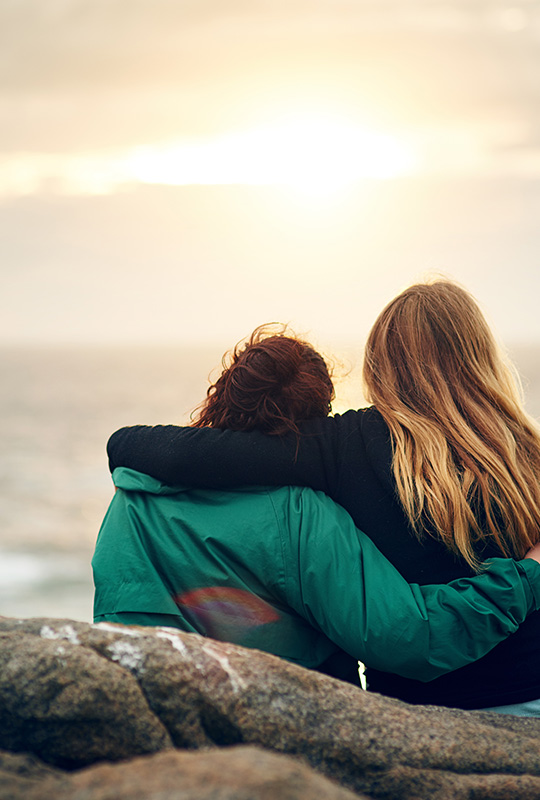 Who gets your super when you die?

You can make sure your super goes to the people you choose. Find out why that might be important to you. 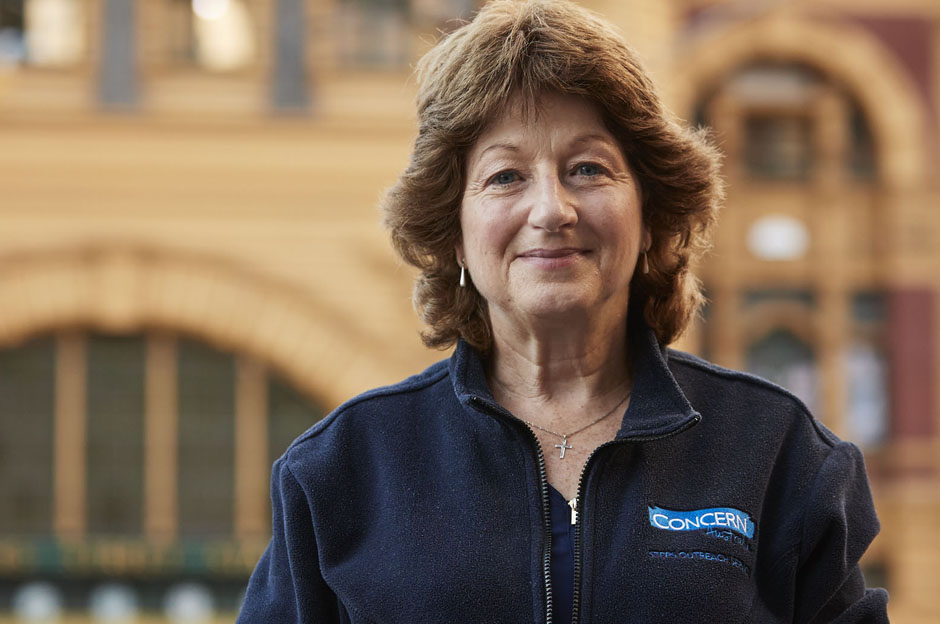 We caught up with Anne Mitchell, winner of the Unsung Hero award at the 2016 HESTA Community Sector awards.