YWCA Australia from South Melbourne, VIC is a finalist in the 2019 HESTA Community Sector Awards.

YWCA advocacy work includes the establishment of Australia’s most representative Young Women’s Council, made up of 18 young women and girls who play a role in advising the Board on issues impacting young women. In 2018, eight YWCA’s around Australia merged to bring together several different young women’s leadership programs, this was done to increase the impact YWCA could have on participants.

YWCA’s goal is to have a positive influence on the lives of over two million women, young women and girls across Australia by the end of 2023. The organisation develops young women’s leadership through programs that teach authentic, values-based, mindful leadership practices, including targeted age-specific programs like the Aboriginal Women’s Leadership Program, SHE Leads and SHE Leads High, the ASISTA mentoring program and the Gender Equity Matters and Unconscious Bias workshops.

YWCA Australia will continue their work in supporting young women’s leadership through programs, services and initiatives like the Young Women’s Council. 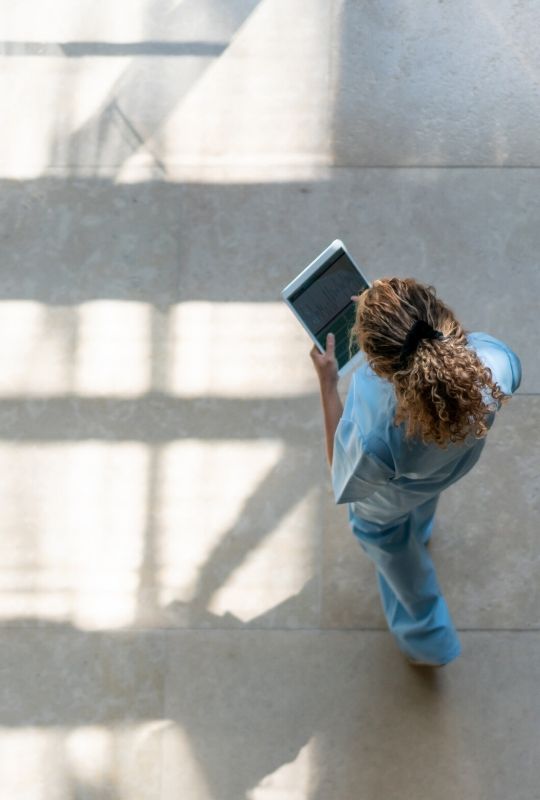 Do you have unpaid super? 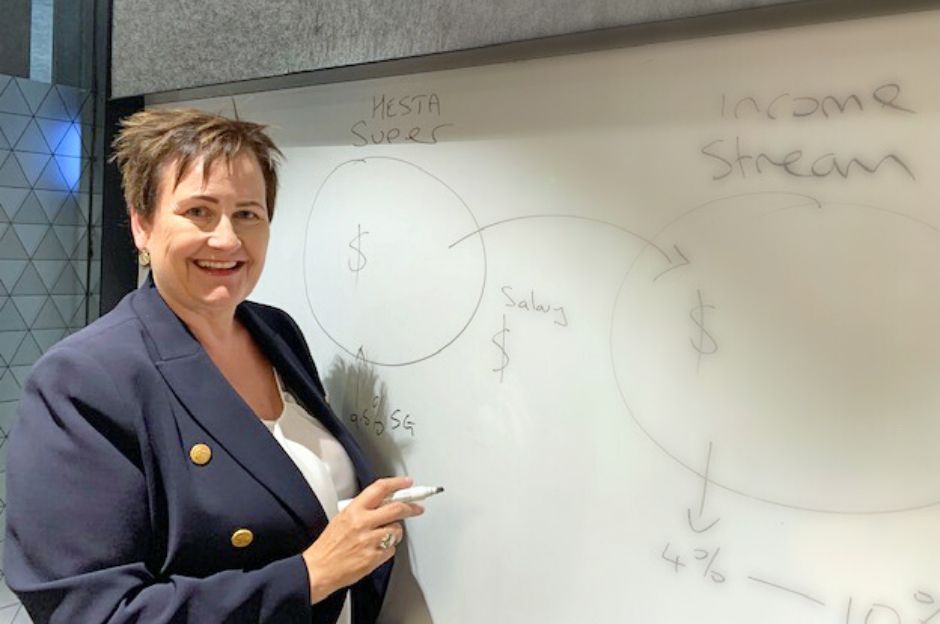