This investment update is a lot different to any we’ve ever sent you. And it’s in stark contrast to the one we wrote for you just a few short months ago.

Coronavirus has had huge consequences on the lives of our members, from the way you work day-to-day, to your super balance. So, with that in mind, we break down the current investment environment and outline what this means for your super.

Actions taken by governments have had a calming effect on both global and Australian share markets. As of 30 April, we have seen share markets in Australia and the United States rally 22% and 29% off their March lows, respectively.

What action has been taken?

We’ve seen lockdowns happen all over the world with the restricted movement of people and closing of borders. While this has been necessary to flatten the curve and work to beat this virus, it has had a dramatic impact on economic growth and unemployment.

In Australia, action on monetary policy has been swift. Australia’s monetary and fiscal response has been one of the most impressive in the world, totaling 16.5% of GDP (Gross Domestic Product). The Reserve Bank of Australia (RBA) lowered interest rates to an all-time low of 0.25%. The RBA also injected more money into the economy. This was done through the purchase of government bonds as well as providing $90 billion in credit to banks to help ease lending pressure.

The Federal Government has provided direct cash injections to individuals and companies – for many, a much-needed lifeline to help us all get by. The Government’s JobKeeper program allows workers to be paid a wage subsidy at a flat rate of $1,500 per employee, per fortnight for up to six months.

Coronavirus and your super

The numbers that appear on your super balance are very real, but they’re not locked in. Markets fluctuate, and that’s what they’re meant to do. But over the long term they have always rebounded and recovered.

If you’re thinking about switching your investment options, it’s important to consider your investment timeframe and the potential impact of switching based on short-term market movements.  Switching investment options during a short-term market downturn can have a significant effect on your super balance over the long term. It may mean locking in losses and missing out on potential higher returns by being out of the market when it recovers.

On paper, super balances have been impacted by the economic effects of coronavirus. Our Core Pool MySuper option is down -4.60% for the financial year to date. For options more strongly geared towards shares, like Shares Plus, the change is even bigger, with this option currently down -6.72% for the financial year to date. While these are not the positive results we usually like to report, they are better than what we might have seen without the swift action of governments.

In the middle of 2019, we also took a more defensive stance in our investment strategy. We did this on the back of interest rates at close to historical lows which left central banks with fewer levers to pull to stimulate the economy. We were then also concerned about being late in the economic cycle and valuations being stretched.   As professionals, it’s our job to stay on top of these things.

The situation is still far from over. The International Monetary Fund (IMF) expects the global economy to fall by 3% year on year and the Australian economy to fall by 6.7% in the same timeframe. Company earnings are expected to fall by double digits, which could impact the share market considerably.

For the long-term investor (remember, that’s you) these short-term fluctuations must be put into perspective. With a timeframe of two years or more, we will all more than likely look back on this time as a bump in the economic road. A huge bump, but just a bump nonetheless. 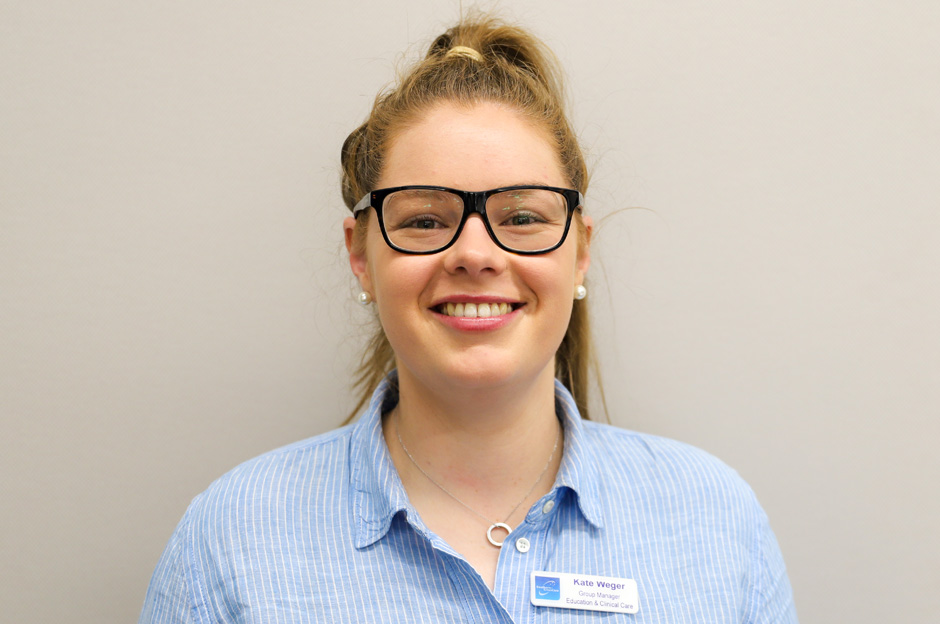 Kate Weger is recognised for her work to deliver better wound prevention and care, improving the lives of older people.

Coronavirus and your super

Stay up to date.