HESTA member, Kevin, shares his experiences throughout his working life, and his journey to get where he is today. Here's his story.

"I was born on King Island and raised in Northern Victoria. After high school, I started my career in the pathology dept at Melbourne University in 1968. While working during the day, I went to night school at RMIT where I attained my Certificate and Diploma of Medical Technology, which eventually resulted in a Bachelor of Applied Science.

"I then moved to the histopathology department at Prince Henry’s Hospital in St Kilda Rd. Over the first few years I worked a number of part time jobs as a taxi driver, cleaner, museum curator and playing football to raise extra funds.

"My next move was to Melbourne Pathology Clinic at Mercy Private where I finished my diploma, then to Frankston Pathology where I was in charge of immunohaematology, obtained my degree and stayed for 14 years.

"Finally, I made my way to Geelong Pathology in charge of haematology and immunohaematology, which eventually became Clinical Labs Pathology in 2017.

"I reduced my working hours at 64 so that I could keep working until I was 69. I retired after 50 years in the laboratory in December 2017.

"Previous to compulsory super, I had mostly managed my own investments after very little success with financial advisers. Joining HESTA appealed to me because of their association with the health industry, a solid investment record and low fees.

"I have stayed with HESTA after retirement with an income stream as it allows me to be disciplined with my expenses while still having access to further funds if required.

"I started a Transition to Retirement Income Stream while I was still working part time. That allowed me to salary sacrifice, so I felt comfortable with moving into a full income stream after retirement.

"I have had four face-to-face meetings with HESTA advisers over the last 20 years to seek advice on investments, salary sacrifice, transition to retirement, retirement and setting up an income stream. I have found the advisers to be helpful in giving me advice and information so I can make educated decisions with good background knowledge.

The income stream has allowed me to enjoy my retirement in the knowledge that money will continue to appear in the bank account each fortnight.

"The income stream has worked for me so far and I have not had to make any alterations at this stage. It has allowed me to enjoy my retirement in the knowledge that money will continue to appear in the bank account each fortnight.

"For the first 12 months of retirement we are doing backyard renovations, caravanning through Central Australia and an overseas trip to Africa later in the year."

Kevin and wife, Maureen, enjoying their retirement lifestyle.
"We are living the dream."

Thinking about your next chapter?

A HESTA Income Stream can help you write it.
Apply now 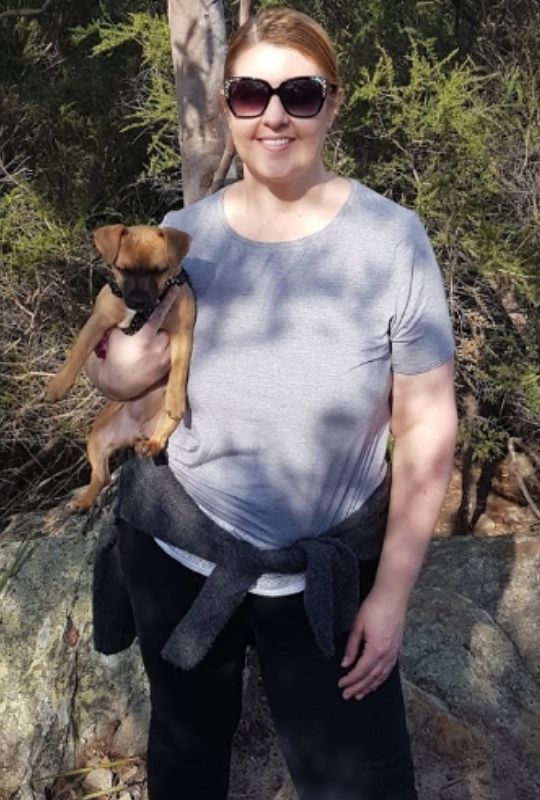 HESTA member Stephanie is helping to build resilient children in her professional life, while also building her super for her future.

HESTA member Anna is enjoying semi-retirement thanks to some good advice.

Our advisers are here to help.