“I am a firm believer that money never retires,” says Thirimadura, a former chef who has been a HESTA member for 20 years.

Thirimadura migrated to Australia in 1988 from Sri Lanka to advance his culinary career. He eventually landed his dream job working for Australian Airlines, which was later absorbed by Qantas.

Like most of us, life has thrown Thirimadura a few curve balls. A divorce in 1999 put a spotlight on his financial situation. “To earn extra cash after my divorce settlement in late 1999, I took a job working as a chef on weekends at an aged care home. It was here that I joined HESTA,” says Thirimadura. “I realised that HESTA fees were very reasonable and my balance accumulated nicely.”

Thirimadura’s position at Qantas was made redundant in 2016. As a consequence, he went on to work for a number of different employers over a short period, “that’s when I realised that it’s very difficult to enter the workforce over the age of 60,” says Thirimadura.

“I never thought I would go through a divorce in my lifetime. I never really thought about falling sick or losing my job. Financial independence is very important in your senior years. If you have stress about your finances when you’re older there’s a chance that your health might suffer. That’s why I believe that money never retires.

If you have stress about your finances when you’re older there’s a chance that your health might suffer. That’s why I believe that money never retires

Thirimadura has a retirement income stream with HESTA after building up his super with extra contributions. “Having money takes away a lot of stress as you get older. It is very important to salary sacrifice into your super. If your employer doesn’t offer that option, make your own contributions, you will never regret it.

“Always check your super balance and choose a reputable organisation like HESTA. It will take a lot of stress away from you.

“Having money in retirement has meant that I’ve been able to travel. I’m also planning on taking up dancing soon, something that I used to enjoy in the past,” says Thirimadura. 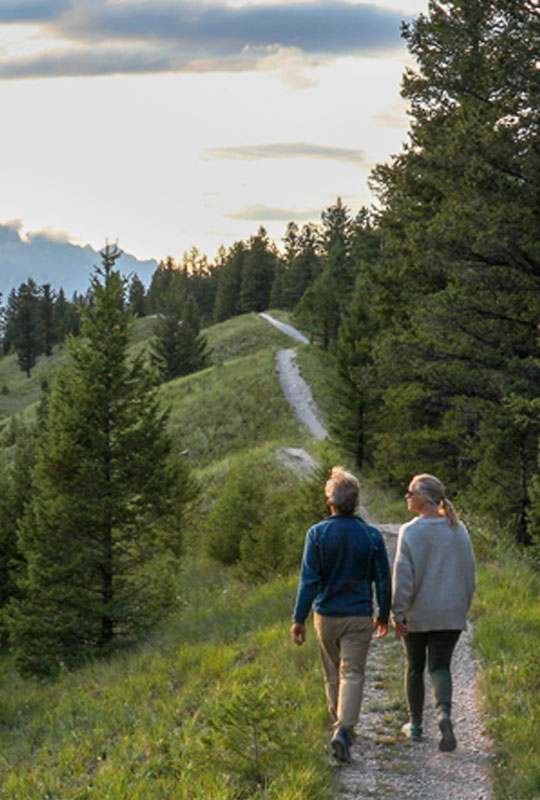 Investing in the future of medicine 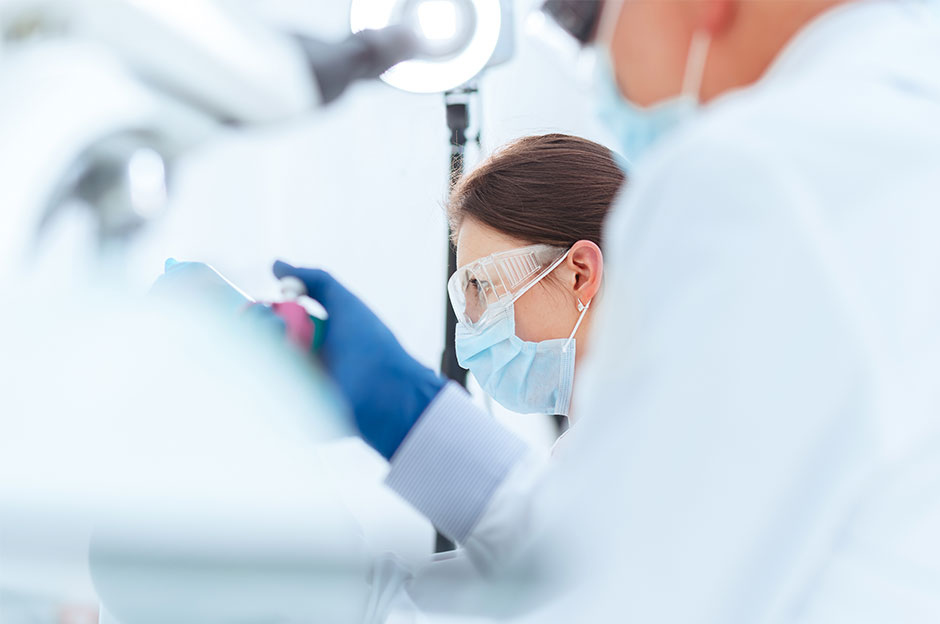 Take a look at how HESTA is investing in companies that are revolutionising medicine.

We're here to help - here's how

Log in to your account, attend a webinar, or make an appointment with an expert to talk all things super. The choice is yours.

Explore my options
Back to top