Contribution splitting allows you and your partner to build your super nest egg.

Like most couples, you and your partner are building a secure future together. And super is a big part of that.

Contribution splitting is a great way to boost super if one of you has spent, or is spending time out of the workforce, or while the other might have been climbing the career ladder. When you split super contributions, money is transferred from one partner’s super account into the other partner’s account.

Up to 85% of before-tax contributions can be split into a partner’s super account (in the same fund, or a different fund) following the end of the financial year in which the contributions were made.


Who can you split your super with?

Couples don’t need to be legally married to split their super. Contribution splitting is available to people in same or opposite sex de-facto relationships.


What are the contribution limits?

There are limits on how much super can be split.

The current limit is the lower of:

Find out more about the contributions cap in How your super is taxed (pdf).

At HESTA, we offer contribution splitting but we charge a fee to the account that the contribution is coming from. We don’t charge a fee for contributions being made into a HESTA account. In either case, it’s best to consult a HESTA Superannuation Adviser before you go ahead. If your partner is with a different super fund, they’ll also need to contact their fund to check that they also offer this service.

To apply to split contributions, the partner who is contributing should complete the Superannuation contributions splitting application form on the ATO website and submit it to their super fund.

In the 2019-20 financial year, Ben's employer contributed $10,000 into his super fund. Ben wants to share his super by splitting some of his 2019-20 contributions with his de-facto partner Rina, who works part time. He contacts his super fund who lets him know that he is eligible to apply after 30 June 2020.

Ben completes the Superannuation contributions splitting application form on the ATO website and lodges it with his fund in August 2020. He indicates that he would like to split $5,000 of his employer contributions.

Ben’s super fund accepts his application based on the amount of $5,000 being less than 85% of the $10,000 contributed by his employer and Ben’s concessional contributions cap. Ben’s super fund transfers $5,000 to Rina’s super fund in August 2020.

This example is provided for illustration purposes only. 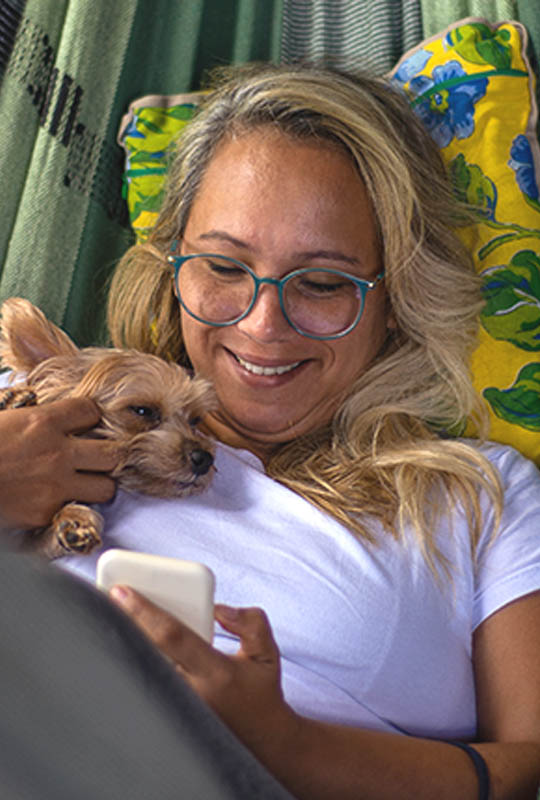 The benefits of being with HESTA

We take a look at why professionally managed superannuation that invests responsibly can drive long-term returns. Learn more.

Divorce and your super 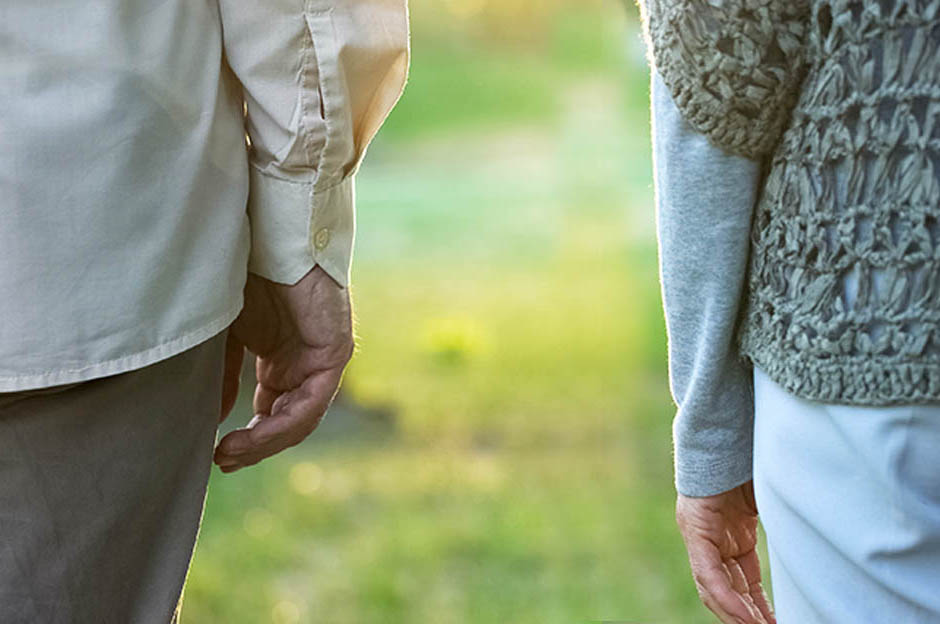 We look at why you need to consider your superannuation if you’re separating or going through a divorce.

Make a time to speak with a HESTA super specialist about contribution splitting.

Make a time
Back to top