Single mum Jennelle will pass on the financial lessons she has learned to her young daughter.

The Global Financial Crisis (GFC) in 2008 was the first trigger that helped Jennelle become more engaged with her super. “When the GFC hit I had 15 different super accounts from all the work contracts I had done over my 10-year career,” says Jennelle. “My super was decimated so I decided to combine my accounts into one to save money on fees.

“I spent many days surrounded by paper piles in my lounge room attempting to combine all my super into one account. At that time, it was a manual process of forms and identity validation.  It was incredibly difficult and even after all my efforts, I ended up with three different accounts because I kept hitting walls when I was trying to roll them over.”

It wasn’t until Jennelle took a job working in IT for an aged care service that she found HESTA. “After my experience trying to combine super accounts, I decided that I would only always nominate HESTA as my super fund with every new contract,” says Jennelle. “I finally rolled those three super accounts into my HESTA account recently. It was done online and was a lot simpler than it had been when I had tried to combine accounts in the past.”

In 2010 Jennelle became a single mum. Taking time out of the workforce enabled her to reflect on the challenges women face in generating enough super for a comfortable retirement. “Women have additional barriers to growing their wage and therefore their super.  When we exit the work force to care for children, not only do we lose the regular income, we also lose the ability to increase the wage we are paid and therefore the super that we generate.”

For younger women entering the workforce, Jennelle has some advice. “Don’t not think about your super.  Don’t think it is something that you will have to deal with when you retire. Take it into consideration now - as soon as you start working!

“There are online calculators that can show you how much super, wage earning capacity and wage loss you’re facing depending on how long you are out of the workforce.

“When I ran through one of these calculators it showed that I will lose over $600,000 over my lifetime in income, super and wage capacity increases - and I was in the work force part time! It was a real eye opener,” says Jennelle.

Accessing super early, then paying it back

A few years ago, Jennelle became very unwell and needed surgery. As a last resort, she accessed her super on compassionate grounds. “Accessing some of my super as well as being out of the workforce for a long time has reduced my balance significantly, but it has improved my health dramatically and allowed me to go back to work full time,” says Jennelle.

“I was mortally embarrassed that my financial situation meant that accessing my super was my last option and I was also saddened that my balance was about to be reduced significantly.  HESTA helped me through the process, including all the requirements I needed to meet with dignity and simplicity,” says Jennelle.

“I am now acutely aware that there is not a lot in the kitty for either when I retire, or for my daughter should something happen to me.

“I keep an eye on my balance, see where it is invested, and that the payments are going into the account.  Now that I am back at full time work, I have started the process of salary sacrificing to top up my employer’s contributions. In some ways, I feel like I’m paying back the money I took out when I really needed it.

“Understanding how much super I can generate between now and retirement is hugely important.  Super is there to replace the income we currently use to buy food, pay for utilities, vehicles and everything. This is all going to have to come from super, and retirement lasts a long time,” says Jennelle.

Advice for her daughter

Jennelle and her daughter are a tight knit pair. They enjoy spending time together watching documentaries, dancing, singing, walking their dog, and learning about space, science and geography.  They try to take a holiday together every 12-18 months, and their favourite place in the world is the Isle of Pines. One of Jennelle’s priorities will be enabling her daughter to understand her finances, especially her super, from an early age.

“Understanding the benefits of having one account, choosing the right investments for your age and making extra contributions if you can will all have a huge effect in the long term,” says Jennelle.

“If you are a woman planning on having children, take your whole of life costs into account.  Think about how much super you will not be able to generate and the investments that would have built.  Think about lost earnings and earning capacity.  Take it all into consideration when you are working out how much time you spend out of the workforce, so you can put aside a little for retirement.

“I wish I had learnt about the lost ability for earnings that women encounter before I became a mum.  Even women in a relationship encounter these barriers.

“It’s my hope that girls should know about this as soon as they are at an age to enter the workforce,” says Jennelle. 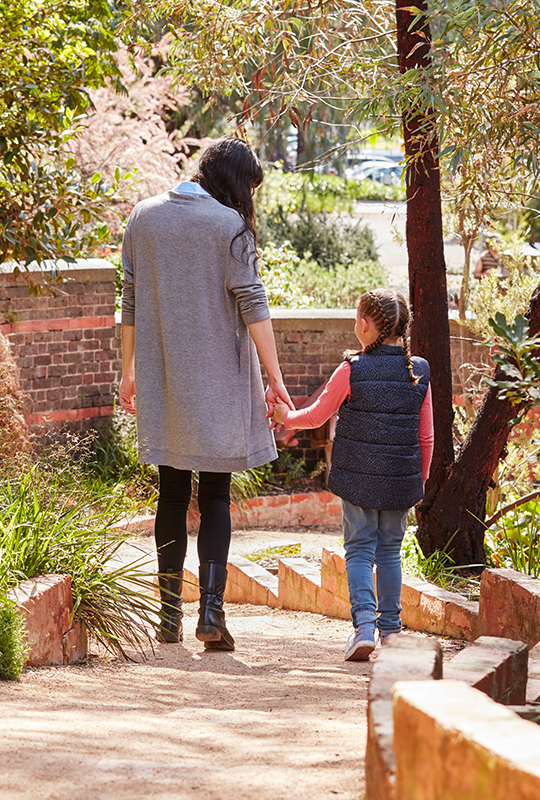 HESTA member Ashleigh is an advocate for understanding super when you’re young.

Connecting super to the future 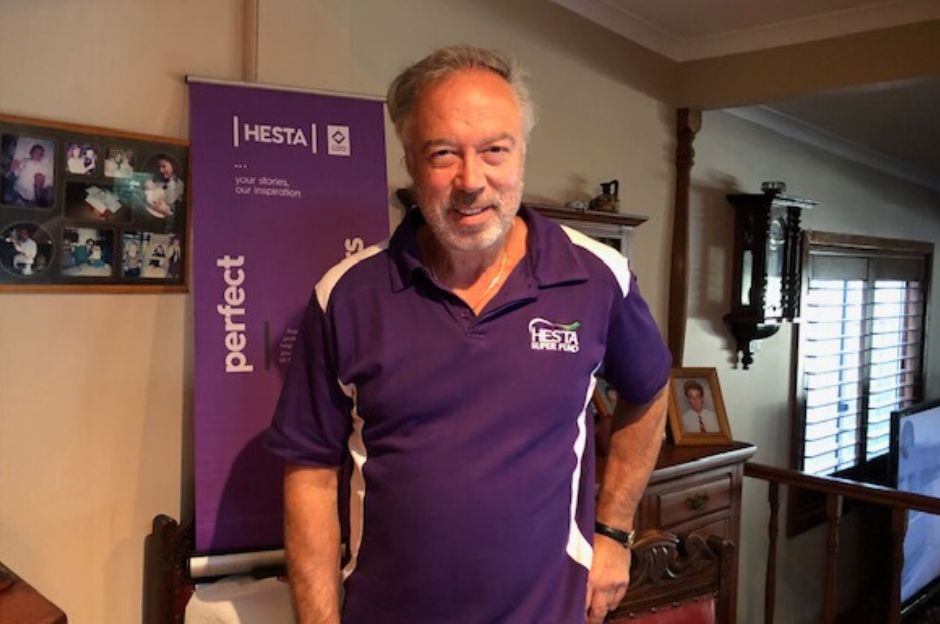 Combining your super is easy