At HESTA, we’re a gutsy advocate for our members, and especially women. With this in mind, we partnered with the Future Females in Finance (F3) program and hosted high school student Anais Williams at our offices in Melbourne for a week.

“Finance has always been something that intrigued me,” says Anais Williams, a year 10 student at Peninsula Grammar on the Mornington Peninsula. Anais joined HESTA from the F3 program, which places young women around Australia within organisations to gain work experience. Their goal, which aligns strongly with those of HESTA, is to encourage more women to work in financial services.

During her week at HESTA, Anais met with a number of employees from around the organisation to give her an idea of where she might see herself heading in the future. “Meeting so many people allowed me to learn about their professional careers and their paths to working in superannuation,” says Anais.

“For me, it was very inspiring to meet with HESTA CEO, Debby Blakey. HESTA advocates for gender equality and Debby was certainly a great example of that. Debby also showed me the importance of hard work and a having passion for the work you do.

“It was also a great insight for me to talk to Graduate Data Analyst, Apphia Ochilo about her journey to HESTA. This meeting meant I was able to ask questions about university as well. Apphia gave me good advice about the importance of strong coding and Excel skills in finance as well as where she sees finance heading in future. Meeting Apphia was something I took a lot out of as I was received advice from someone with very recent experience,” says Anais.

A spinoff of Anais’ week with HESTA was her new-found understanding of the importance of super. “HESTA has taught me about the value of investing in your superannuation early. I learned that contributing small extra amounts to your super account early can have a massive impact on how much money you will have when you retire – from being able afford only the necessities, to being able to live comfortably in retirement,” says Anais.

“HESTA has taught me about the value of investing in your superannuation early."

“I would definitely consider applying to work at HESTA in the future as I was very impressed with the overall culture and the support I received. It would be a great opportunity to work somewhere where sustainability is a larger focus as I am passionate about protecting our planet and reducing our emissions.

“I am excited by the idea of a forever evolving industry and look forward to being part of an upcoming generation of females in finance,” says Anais. 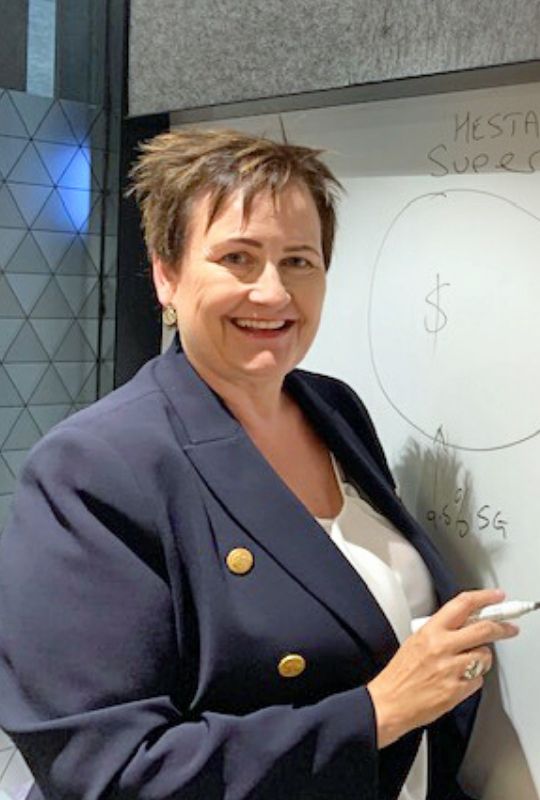 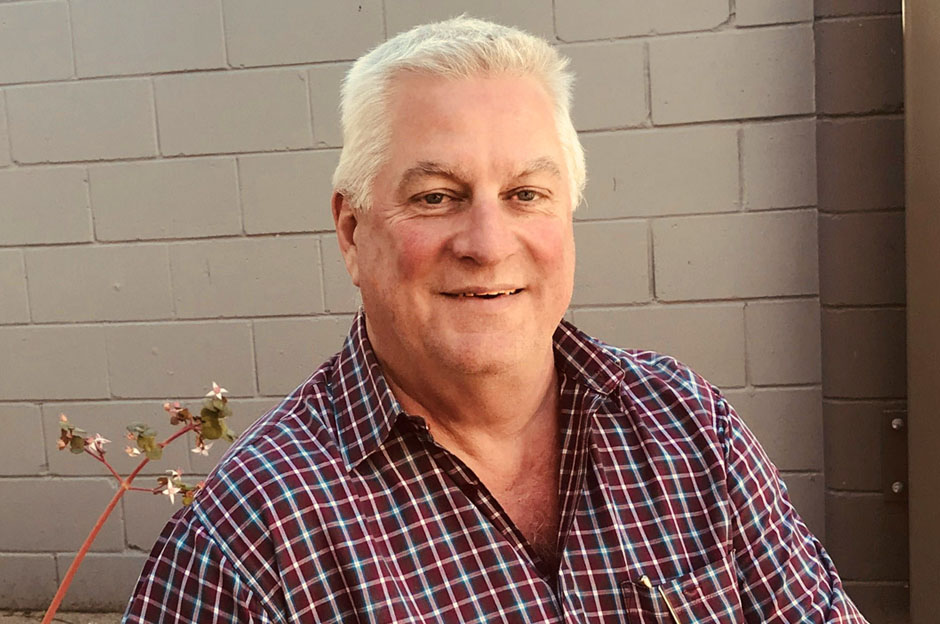 While you’re hard at work, HESTA can help your super thrive.