Pamela has been actively engaged with her super throughout her working life. And that’s really paying off now, allowing her to design retirement on her terms.

What does retirement mean to you?

Before I retired I was an Independent Living Coordinator at a retirement centre, so the idea of retirement has always been a big part of my life, and my future planning. Retirement to me is time to spend with my husband, with my children and grandchildren and to do all those other things that one postpones till “later”. I’m an avid quilter and often compete at quilting competitions. I also enjoy travelling, learning languages and spending time with friends. Even though I’m retired, I still find there’s not enough hours in the day to achieve all that I want to achieve.

How would you describe your knowledge of super?

Over the years I learned quite a lot about super. During the 1980s I was the Human Resources Manager for Melbourne Citymission and moved the staff super from a private super trustee to HESTA. I did that after a staff satisfaction survey revealed a 100% dissatisfaction rate with the private trustee.

What has your experience been as a HESTA member?

For myself and my husband, the move to HESTA was a non-issue. The way that HESTA deals with its members and the information flow is every bit as good as I had believed it would be. I trust HESTA implicitly.

"I regard industry super and pension funds as the most trustworthy funds there are."

Would you recommend HESTA to your colleagues and friends?

I regard industry super and pension funds as the most trustworthy funds there are. I would not trust a retail fund with one dollar of my money. I recommend HESTA (or any industry fund in the appropriate industry) to anyone and everyone who talks to me about retirement.

Getting ready to retire? Get advice 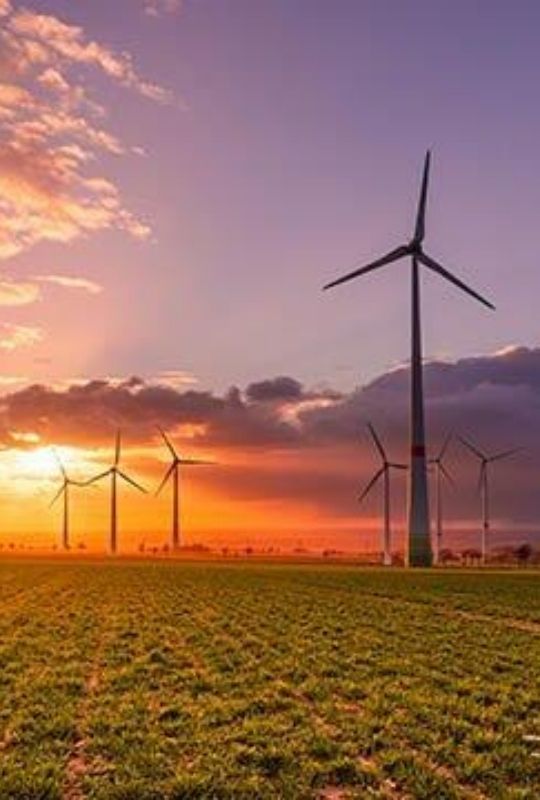 HESTA invests in the Snowtown 2 Wind Farm in South Australia.

When it comes to getting the most out of your super, the fees you’re charged matter. But what are you paying for?

Partners in your future

A brighter tomorrow is your dream - and it's ours too. We can't wait to help you make it a reality.