support when it matters most

To recognise Red Nose Day, we spoke to HESTA Nursing and Midwifery Award finalist Kristy Wiegele about her work in supporting grieving parents who have experienced pregnancy loss.

In Australia, nine children die suddenly and unexpectedly every day. That’s more than 3,000 babies, toddlers and pre-schoolers every year. This 14 August is Red Nose Day, which aims to save young lives and support grief-stricken families.

Kristy Wiegele was a Midwife of the Year finalist in the 2020 HESTA Australian Nursing & Midwifery Awards. She works at St John of God Mt Lawley Hospital in Mount Lawley, Western Australia where she runs the perinatal loss specialist program. 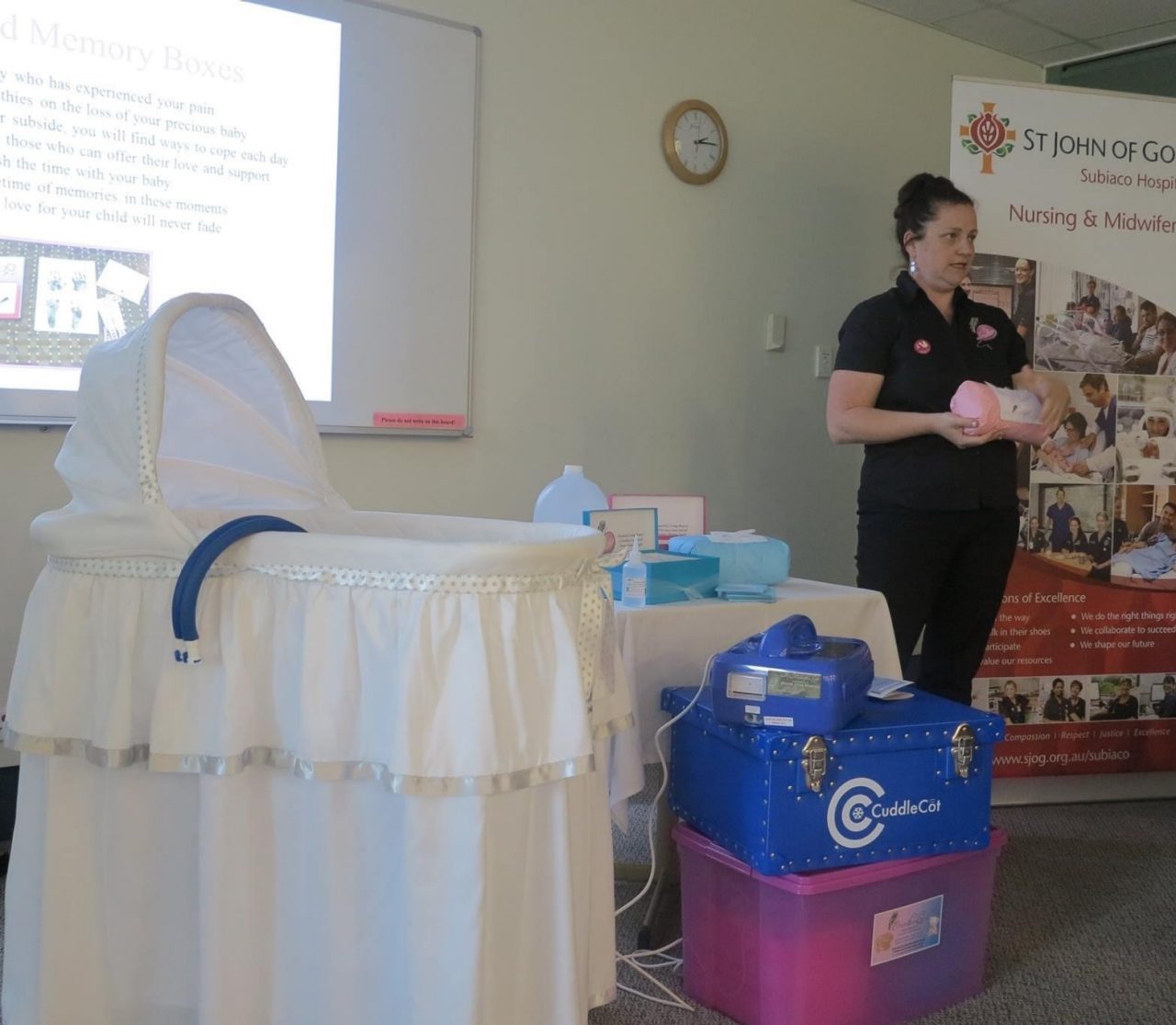 Kristy’s work is aligned with the goals of Red Nose Day. It was after learning about a young family in 2014 who were unable to spend time with their stillborn son that Kristy was inspired to raise funds to purchase a cuddle cot for the hospital. A cuddle cot circulates refrigerated air continuously underneath the baby bassinet, allowing parents to spend more time with and grieve their stillborn babies.

“My grandmother had a stillbirth in the 1960s. I think about how her birth would have been handled – not being allowed to see her baby, hold him, name him… it saddens me that this was acceptable,’ says Kristy.

But it was a positive experience that led Kristy to the midwifery profession. “I had the best midwife look after me when I had my first baby and it was because of her that I was inspired to become a midwife,” says Kristy.

The gift of time

At the heart of Kristy’s work is the gift of time for grieving families. “I have seen families spend time with their baby that they wouldn’t have otherwise had. Families who have had their baby in a cuddle cot while extended family flew in from overseas,” says Kristy.

“I’ve seen parents who have been discharged from hospital after spending a few days with their baby who are then able to come back to visit him anytime they want to until they had his funeral in our hospital chapel. Then there are families that have just felt comforted knowing that their baby was by their side while they slept,” says Kristy.

Education, advocacy and fundraising are all important parts in raising awareness of perinatal loss and stillbirth. Kristy educates other midwives in the use of cuddle cots and also runs sessions at hospitals, gives conference presentations and has joined specialist panel discussions.

The majority of cuddle cots have been donated from bereaved families or through fundraising. Such donations and fundraising efforts have achieved the outstanding goal of cuddle cots being available in hospitals Australia-wide.

“I feel very heavy hearted that caring for families who have experienced pregnancy loss, regardless of the gestation, is not done as well as it could be. I have seen a lot of change in this area but still think there is always room for more improvement,” says Kristy. 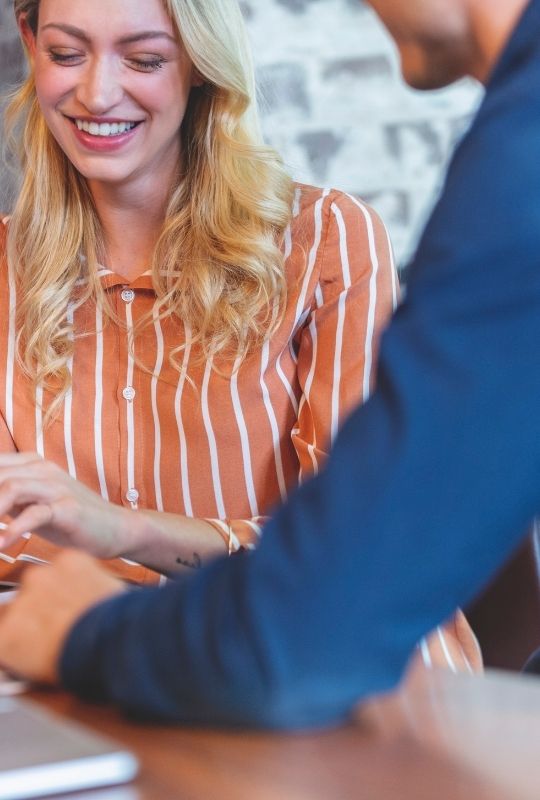 Joel Brennan is a HESTA Financial Planner in Melbourne. 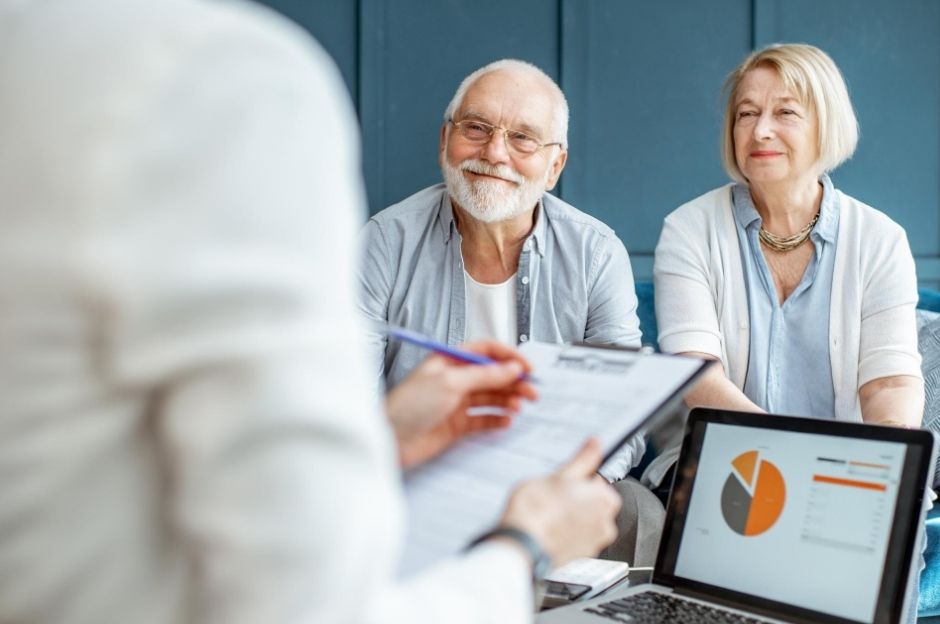 Sam Thompson is a Member Education Manager in Queensland.