End Rape On Campus Australia is the winner of the Social Impact category in the 2018 HESTA Community Sector Awards.

End Rape On Campus Australia (EROC) was recognised for advocating to end sexual violence at universities and residential colleges by providing direct support to survivors and their advocates, promoting prevention through education, and policy reform at the campus, state and federal levels.

“We work predominantly with students sexually assaulted on university campuses across Australia,” Sharna says. “I was recently talking with a student who said that without our support she wouldn’t have been able to graduate and for us, that’s really the ultimate goal.”

EROC is a volunteer organisation that believes all individuals are entitled to an education free of sexual violence and fear of sexual violence. The EROC team has recently established a centralised national database which students can access to lodge complaints or access university policies and procedures related to sexual assault.

They have lodged multiple complaints on behalf of students and have filed the first national complaint in history under the Tertiary Education Quality Standards Agency. They continue to advocate for change in university systems that will provide better services and support to students who have experienced sexual assault on campus.

Through the quality research and evidence-based reports they have published and the relationships they have built by working closely with the media and other sexual assault organisations, EROC has become the leading voice in the sector and has received their first funding grant. They continue to advocate for quality support for survivors on campus and will fight to ensure the issue remains in the national discourse.

Sharna says EROC is thrilled to have won the Social Impact award in the 2018 HESTA Community Sector Awards. The $10,000 prize money will help the organisation to continue their advocacy efforts and support services for students.

“Over the last three years our total operating budget was just $3000, so this prize money is going to make such a huge difference and help us to support students every day,” she says.

"It's wonderful to be able to pause and mark these moments, and pay testament to the hundreds of students, sexual assault survivors, and survivor advocates who have been on this journey with us".

Winners of the 2018 HESTA Community Sector Awards will share in a $30,000 prize pool courtesy of ME - the bank for you. 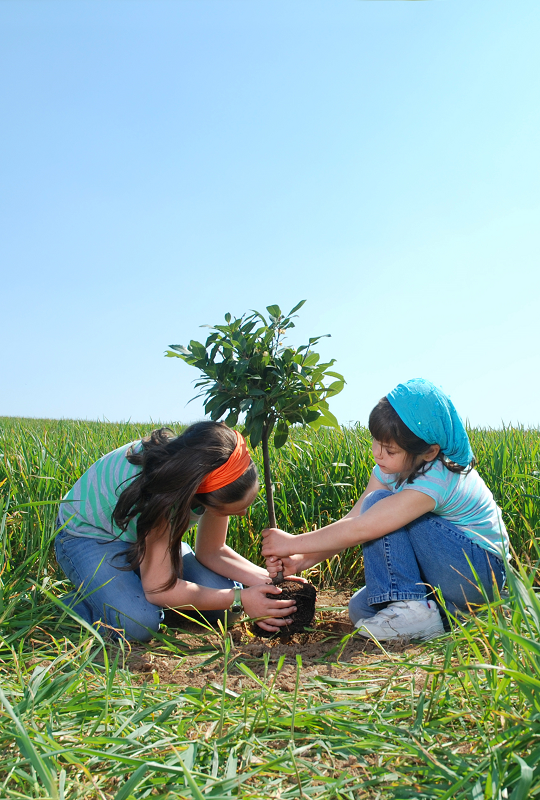 Meet the outstanding achievers recognised by the 2022 HESTA Impact Awards.

The HESTA Trust Deed has been amended. Read the details here.

Watch now
Back to top