After a long career in midwifery and nursing, retirement no longer feels like an impossible task for Netty. With her finances in order, she’s ready for what’s ahead. Here’s her story.

“I was born in the Netherlands and lived there until I was 6 years old. As a family, we migrated to Australia in 1960 and I grew up in North Ringwood in Melbourne’s eastern suburbs.”

“After completing Year 12 or HSC, I followed my passion into nursing. I completed my General Nursing degree and then completed the extra year of Midwifery. I worked as a midwife for many years until the desire to continue learning more about what the nursing profession had to offer kicked in.”

“I was keen to expand my knowledge and enhance my skill sets and so I eagerly branched off into other areas of nursing. I moved around learning and working in a variety of specialities and then also worked in healthcare related IT. I found my IT knowledge to be very beneficial during my latter years of nursing.”

“For me, nursing has always been a secure and stable profession, which has expanded over the four decades I’ve worked in it. Throughout my career, I’ve made wonderful friends and continued to learn on the job.”

“In my late 50s I sought advice from HESTA and ended up starting a Transition to Retirement (TTR) Income Stream before I turned 60."

"This enabled me to start  reducing my work hours but keep the level of income I was used to. Plus I still wanted to be working… just a bit less.”

“It wasn’t until I started approaching 65 that retirement actually became an option for me. I started to realise that I would be able to retire from the workplace having peace of mind that my HESTA Income Stream would support me in my retirement."

"Suddenly the thought of retiring was not such a daunting thing... I can now slowly reduce my working and slowly transition to retirement."

"Suddenly the thought of retiring was not such a daunting thing. Working full time through all my working career, I feel that I can now slowly reduce my working hours and slowly transition to retirement.”

“My adviser Michelle helped me consolidate my funds and gave me awareness of the options I had to continue to maximise my funds whilst still working."

"She’s also helped me plan for the future, as I wish to continue travelling which I love to do as well as continue to ensure that I can manage expenses as they arise.”

“My TTR is working well for me. I have comfort knowing that I can access money as needs arise for any necessary home maintenance, as well as a new car and possible travel.”

“The thought of retiring no longer seems like an impossible task now that I’m working towards the end of my career. I’m comfortable in the knowledge that I’ll be able to support myself in my retirement.”

A HESTA Transition to Retirement Income Stream can help you write it.
Find out more 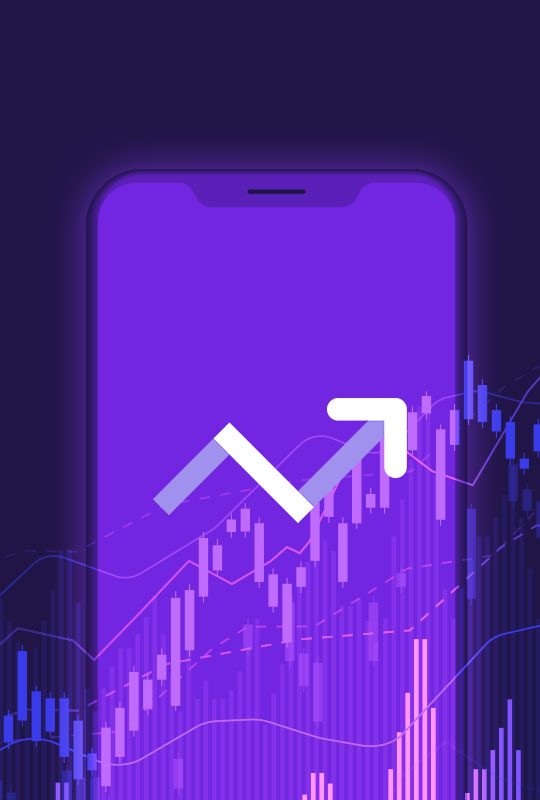 Our investment team and managers are experienced at managing investments through major market events. 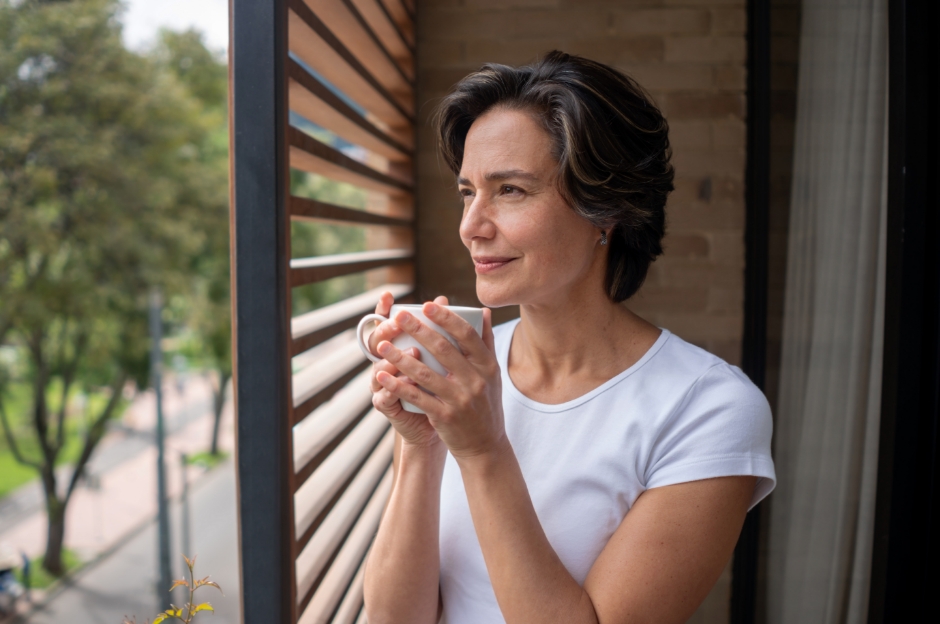 How seeking advice with HESTA can help you achieve your retirement goals.

Need help planning your next step?

Make a time to talk to a HESTA adviser like Netty did.